This is a research guide created specifically for the History Of Illustration survey class. It lists books on European and American illustration from the mid-1800s to the present available in the Greenfield Library. REF before the call number indicates location in the Reference Section and library in-use only.


Great book for research on 10 male illustrators from 1870-1960; good quality illustrations--about half in color. 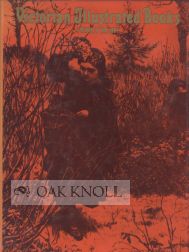 
Good when starting research; not many images. 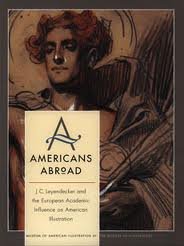 
Interesting focus on a specific era in American illustration. 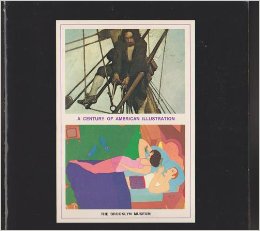 
This exhibition catalog contains mostly images (about 3 in color); it lists brief biographies of the artists and covers the years 1850-1972. 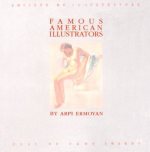 
87 American illustrators including 5 women inducted in the Society of Illustrators Hall of Fame from 1958-1996 are covered through superb color images and accompanying text.


14 decades of illustration are covered through superb color images and concise text. 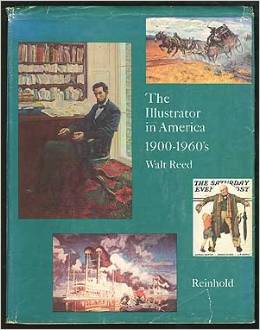 
7 decades of illustration are covered. While image quality is not exceptional, notable for who wrote the chapter introductions. 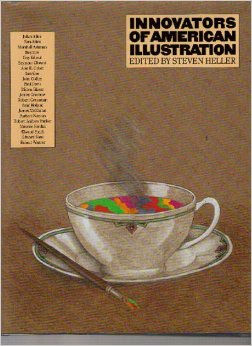 
21 illustrators including 2 women are covered by extensive text and numerous images. Time period from early 1950s to early 1980s. 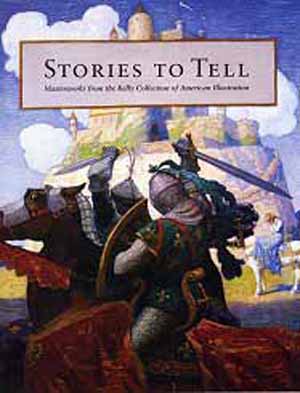 
Beautiful images and small bios of important American illustrators from 1890 to 1935. 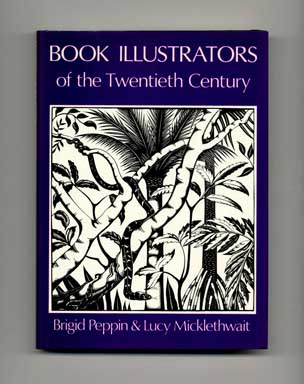 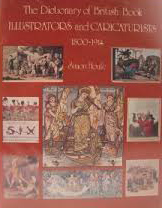 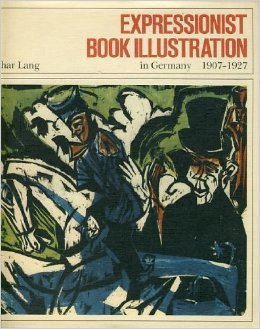 Sing a Song for Sixpence: the English Picture Book Tradition and Randolph Caldecott.
Brian Alderson. Cambridge University Press in association with the British Library, 1986
Z1037 .A39 1986


To commemorate the centenary of Randolph Caldecott's death, this book gives a scholarly thesis of his influence on children's book illustration.


Pick this book up just to experience the amazing color and quality of the illustrations! 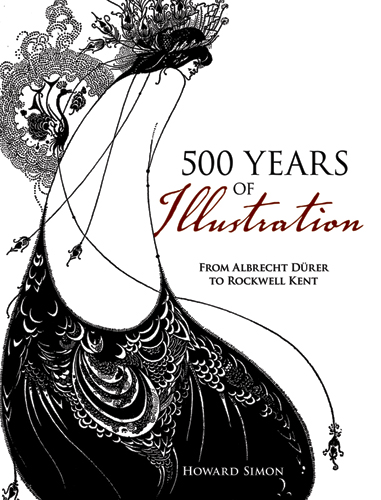 
Older book covers 1440-1940 mainly through woodcuts. Emphasis on 23 selected past illustrators and chapters on international modern ones.


Noted art director, Steven Heller creates a history of illustration the quality and breadth not to be missed.


A beautifully illustrated book of international poster art over the past 130 years.


This history traces the evolution of a popular art form from Verne to current media.


Analysis of global trends makes this a great book for research. . 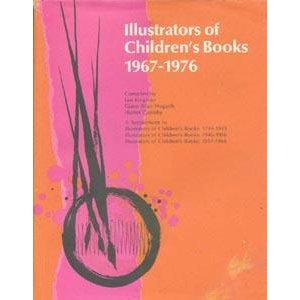 Searching the Catalog by Subject

The University Libraries combine their holdings in one ONLINE CATALOG. Use it to find books, videos, CDs, scores, journal titles, etc. To locate all of the materials the library holds on a topic, it is most efficient to search by subject. Enter the SUBJECT HEADINGS following the exact spelling and form. These subject headings are standard and are used in most libraries.
The links below include E-Books: